OPENING — Jim Leyhane, presiding in the absence of President Roberto Martinez,
welcomed members and guests. He also noted that the morning’s monthly breakfast meeting was well attended for a presentation by Guiliana Cianfarrani on support dogs — “A Puppy With a Purpose at Your School.” And, he noted that Marty Mahar, principal at Belltop Elementary School and a former SRC member, attended and expressed interest in rejoining. 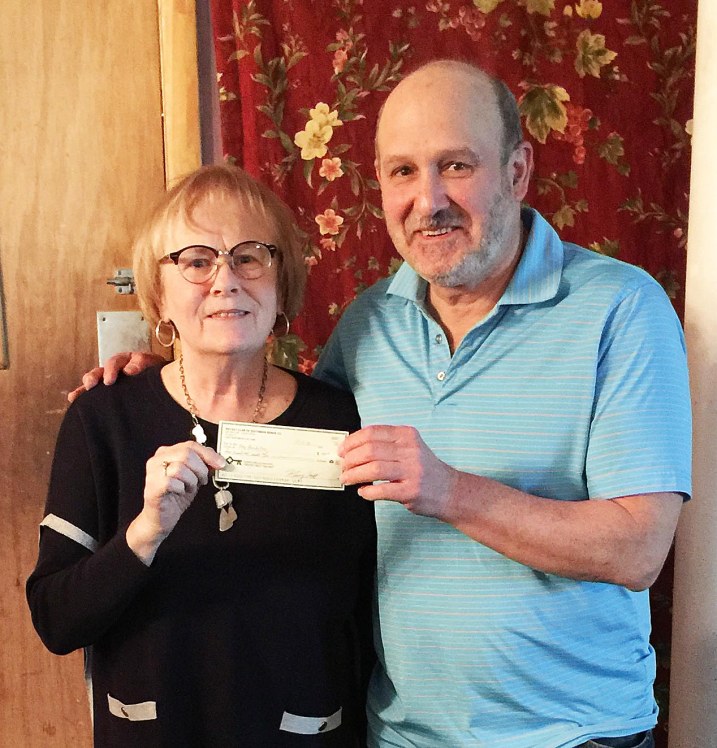 OLEY FOUNDATION DONATION — A $400 check created by proceeds from the “Loose Change” donation jar was presented (photo above)  to Joan Bishop of the Oley Foundation tonight, with club member Phil Kellerman, an Oley employee, doing the honors. The next recipient of proceeds from the jar for the next six months or so will be the Rotaract club. 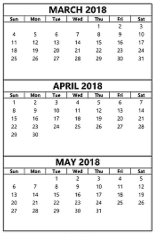 INTERNATIONAL NIGHT — Rather than our usual meeting at Quigley’s next Thursday, March 22, we will be attending a Rotaract “International Night” fundraiser dinner scheduled to begin at 5 p.m. at the School of Public Health. Items for a silent auction still are being solicited. A speaker from Save the Children will be attend to discuss post-hurricane relief efforts in Puerto Rico. Contact Debbie Rodriguez or Becky Raymond, our liaisons with Rotaract, if you would like to donate auction items. … The April 19 breakfast meeting will be a joint one with the Rotaract club at the UAlbany School of Public Health. It will begin at 8:30 a.m. rather then our usual 7 a.m. … SRC volunteers will be preparing dinner at Ronald McDonald House in Albany on Sunday, May 6. Bill Dowd will create the menu and head the kitchen crew. Another set of volunteers will be preparing breakfast there at a date to be determined. … The Blue Star Mothers will hold their annual Blue Jeans Ball on April 25. Details are on our website. Anyone who wishes to attend should contact Debbie Rodriguez who will try to arrange an SRC table.

EASTER BASKET PROJECT — Completed Easter baskets will be delivered by March 26 to Circles of Mercy for distribution to underprivileged kids. Anyone who has not yet donated items can check out the shopping list on the website. Items may be dropped off at the Greenbush YMCA where Shannon Romanowski is heading part of the effort.

BYLAWS CHANGES — All members have been emailed copies of proposed modifications to our Club Bylaws. We will discuss them and vote on their passage during our March 29 working session. The full text of current Bylaws is available on our website. 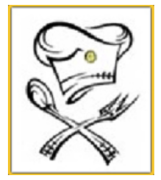 ROTARY HOME COOKING — Next up in the series of member-hosted events is a 6 p.m. Saturday, March 24, “Cocktail Social” at the Brewer residence. It will feature hors d’oeuvres, plus wine, beer and root beer tastings and a trivia quiz (a nice practice session before our “4th annual Great North American Whizbang Trivia Test” set for our May 17 meeting!). Rotarians, friends, and families are welcome, and attendees are asked for a $10 admission plus a nominal extra for the grownup tastings. Please contact Terry ASAP if you’d like to attend but have not yet signed up. … We also have a “Surf & Turf Night” scheduled for the Forth residence on Saturday, April 7, and an “International Wine & Cheese Tasting” event hosted by Jim Leyhane, Bill Dowd, and Roberto Martinez at Roberto’s residence on Saturday, May 19.

CONVENTIONS — Registration deadline looms for the Rotary International Convention to be held in Toronto on June 23-27. And, the District 7190 Convention will be held June 1-3 at the Rivers Casino & Resort in Schenectady. Click on the links for registration details.

RECYCLING — Murray Forth suggested, and attendees concurred, that our next “Recycling & Shredding Day” be held in May to avoid conflict with a county event in April, and to have a better chance for good weather. He will check with Josh Wainman about the availability of the Wainschaf Associates warehouse site before formalizing a date.

PROGRAM — “A Retrospective: Capital District Landscapes, Houses and Gardens through the eyes of 1936 residents.”

Club member Debbie Brown presented selected slides curated from a collection of more than 100 that were used in a 1936 program by the Fort Orange Garden Club.

The original program was created to honor the 250th anniversary of the Dongan Charter, the document signed in 1686 by Governor Thomas Dongan that officially created the City of Albany from what had been known as Fort Orange. (Albany and New York City were the only formal cities in New York State until Hudson was chartered in 1785 and Schenectady in 1798.)

The slides were a mix of paintings, engravings, photos, and glass prints depicting onetime or then-current locations around the Capital Region, primarily in Albany, Troy, and Schenectady.

Debbie’s full slide show is available on the Program Presentation Archive page of our website.

NEXT MEETING REMINDER: 5 p.m. Thursday, May 22, with the Rotaract club at the UAlbany School of Public Health.