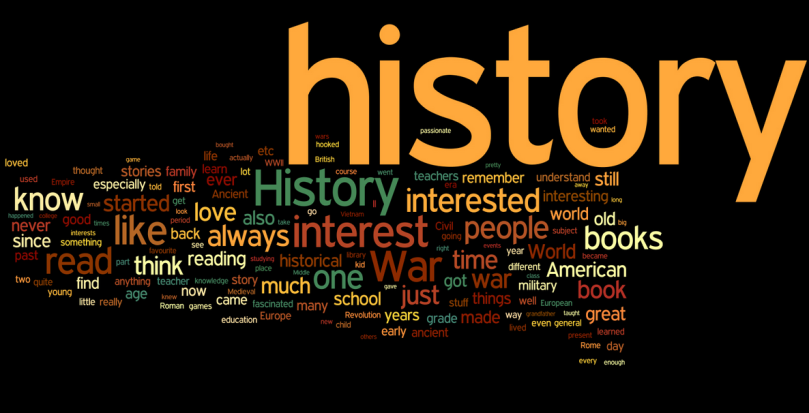 762 –- The city of Baghdad is founded by Caliph Al-Mansur. Located along the Tigris River in today’s Iraq, it will go on to become the world’s largest city (population an estimated 1.2 million) during the 11th-13th centuries, known as the High Middle Ages.

1608 –- At Ticonderoga (now Crown Point, NY), the French explorer Samuel de Champlain shoots and kills two Iroquois chiefs. This will set the tone for French-Iroquois relations for the next 100 years.

1619 –- In Jamestown, VA, the first representative assembly created by European settlers in the Americas, the House of Burgesses, convenes for the first time.

1866 –- In New Orleans, Louisiana’s Democrat-controlled government orders police to raid an integrated Republican Party meeting. They end up killing 40 people and injuring another 150.

1965 –- President Lyndon B. Johnson signs into law the Social Security Act of 1965, establishing Medicare and Medicaid.