OPENING — Jim Leyhane presided in place of President Roberto Martinez who was on vacation. He opened the meeting and gave the invocation. 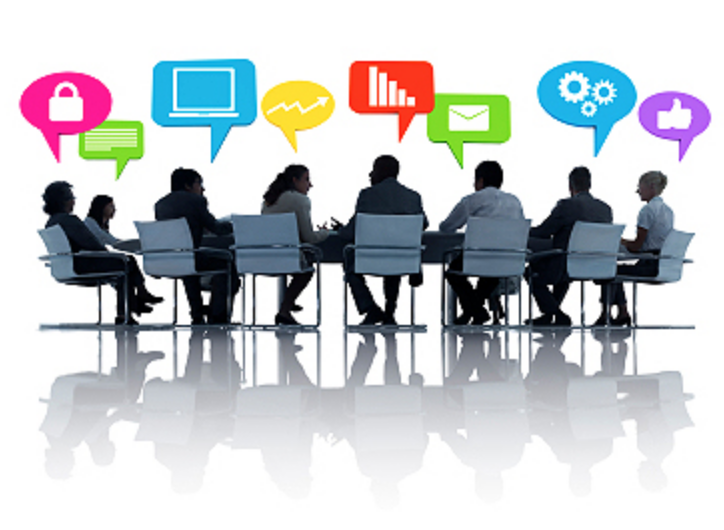 CLUB OFFICER SUCCESSION — We are in immediate need of people interested in becoming President-elect or Vice President since current co-Presidents-elect Ron Annis and Jim Butterworth and VP Ray Hannan all are bowing out of the administration line of succession. We need to fill the President-elect slot as soon as possible because the annual PETS (President-Elect Training Session) workshops are scheduled to begin on January 25. In the process of juggling, it is possible we also will have one opening as an at-large Board member. Anyone interested in any of these slots is asked to contact President Roberto ASAP (rrmtz@aol.com, 518-396-7250).

BRANDED MERCHANDISE — Jim described the “insulated bag” project we are undertaking — purchasing club-branded carry-all bags with the help of a District public relations financial grant. We will give each guest speaker a bag, and sell the remainder to club members and friends at $10 each. Once the initial order of 100 bags is dispersed, the club should realize a profit of $250 as well as having yet another way to display the Rotary/SRC image publicly. … Dawn Vavala, a charter member of the Twin Bridges Rotary Club and owner of Nite Owl Marketing who has supplied branded items to numerous club members in the past, was in attendance to display and explain various items that can be branded with Rotary/SRC logos through her company — caps, shirts, fleeces, messenger bags, vests, pajama pants, etc. Many items also are available in children’s sizes. More can be seen on her company website.

ROTARY HOME COOKING — We have hosts lined up for five months of dinners and/or cocktail parties — all themes to be determined — as part of this series of events in 2018 intended to raise funds for the general treasury as well as strengthen social ties among club members. The first will be hosted on Saturday, January 20, by Debbie and Peter Brown, followed by events by Dean and Doris Calamaras in February, Terry and Geoff Brewer in March, Murray and Maggie Forth in April, and Jim Leyhane and Roberto Martinez in May.  The March and May events probably will be cocktails-and-hors d’oeuvres events. February through May dates to be determined.

EAGLE SCOUT INDUCTION — Several SRC members attended last Sunday’s Court of Honor at which Troop 41, which we help sponsor, inducted Leonardo Gonzales into Eagle rank, Scouting’s highest. His Eagle project, required along with earning 21 merit badges, was creation of the Viking Gym rustic outdoor installation at Schodack Town Park. Jim Leyhane said inquiries have come from several other communities in our area about having a similar project done on their grounds.

ADOPT-A-FAMILY DRIVE — Event coordinators April and Bill Dowd will deliver a huge carload of donated gifts from SRC members and several friends to Circles of Mercy this Friday. The annual drive this year was for a needy family with eight children, ages ranging from 18 years to 18 months. This is the fourth year SRC has adopted a family via Circles, a non-governmental local family services agency headquartered in Rensselaer but serving much of the same area our club serves.

STOCKING STUFFERS / YEAR-END DONATIONS — We still have books of Hoffman’s Car Wash tickets available from Murray (with 50% of the proceeds going to the club). … Jim reminded attendees that this is a good time of year to make tax-deductible donations to various Rotary programs such as ShelterBox, PolioPlus, Gift of Life, and the Rotary Foundation. The Bill & Melinda Gates Foundation continues to offer a 2-for-1 match for every dollar donated via Rotary to PolioPlus.

ROTARACT UPDATE — Club liaison Debbie Rodriguez reported that as many as 16 graduate students at the UAlbany School of Public Health have expressed interest in being part of the charter group of a new Rotaract club (ages 18 to 30 eligible) being created at the school. She said she still is awaiting word of final approval by the school to be the host. John Justino, who is in the process of joining SRC, will be the club’s faculty advisor. 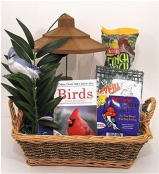 HOLIDAY PARTY & BASKET AUCTION — Any last-minute reservations for the annual “Holiday Party & Themed Gift Basket Silent Auction” should be made with Murray and Maggie Forth (mmforth51@gmail.com, 518-477-7433) by this Sunday. The party will begin at 6 p.m. Thursday, December 21, at their residence in East Greenbush. Attendees are asked to bring a small appetizer for six people. The Talk of the Town catering service will provide the remainder of the dinner ($25). A reminder: The themed baskets are a major part of this social event, and all winning bids go to the club treasury to help support our many public outreach initiatives. We suggest baskets in the $15 to $45 range. And, of course, the more variety the better. Anyone needing an imagination jump start may want to revisit the suggestions we’ve posted in recent weeks on the club website. Check here, here, and here for some examples.

COFFEE SALES — Phil Kellerman reminded members he again is taking orders for 12-ounce packages of specialty coffees, with $5 from each sale going to the Capital Region Nordic Alliance (CRNA) adaptive sports organization on behalf of SRC.

NEXT MEETING — The monthly breakfast meeting is scheduled for 7 to 8 a.m. next Thursday, December 21, at the Greenbush YMCA. Please let Shannon Romanowski know if you plan to attend (Sromanowski@cdymca.org, 518-477-2570 extension 1200). That evening, the holiday party will be held in place of the weekly dinner meeting.